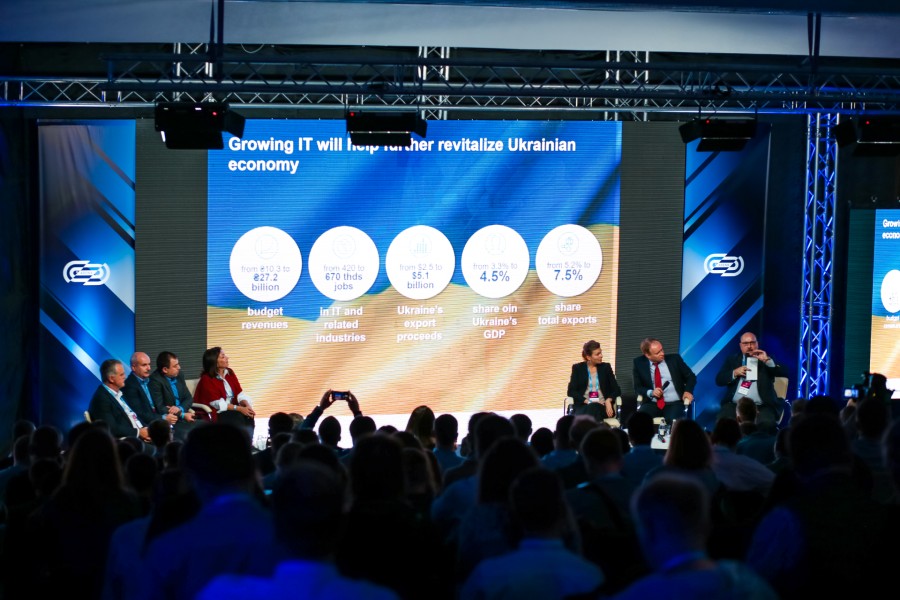 share
One of the biggest tech conferences in Eastern Europe – IT Arena took place in Lviv from September 30 to October 2, 2016. Nearly 1800 of developers, entrepreneurs, business analysts, designers and startuppers from 12 countries and different regions of Ukraine have gathered at Arena Lviv Stadium to discuss the latest tendencies in the IT sphere. More than 2600 people have joined the participants at the closing ceremony. In total, more than 4400 participants have visited the conference and the festival of electronic music and technologies – Futureland Festival. 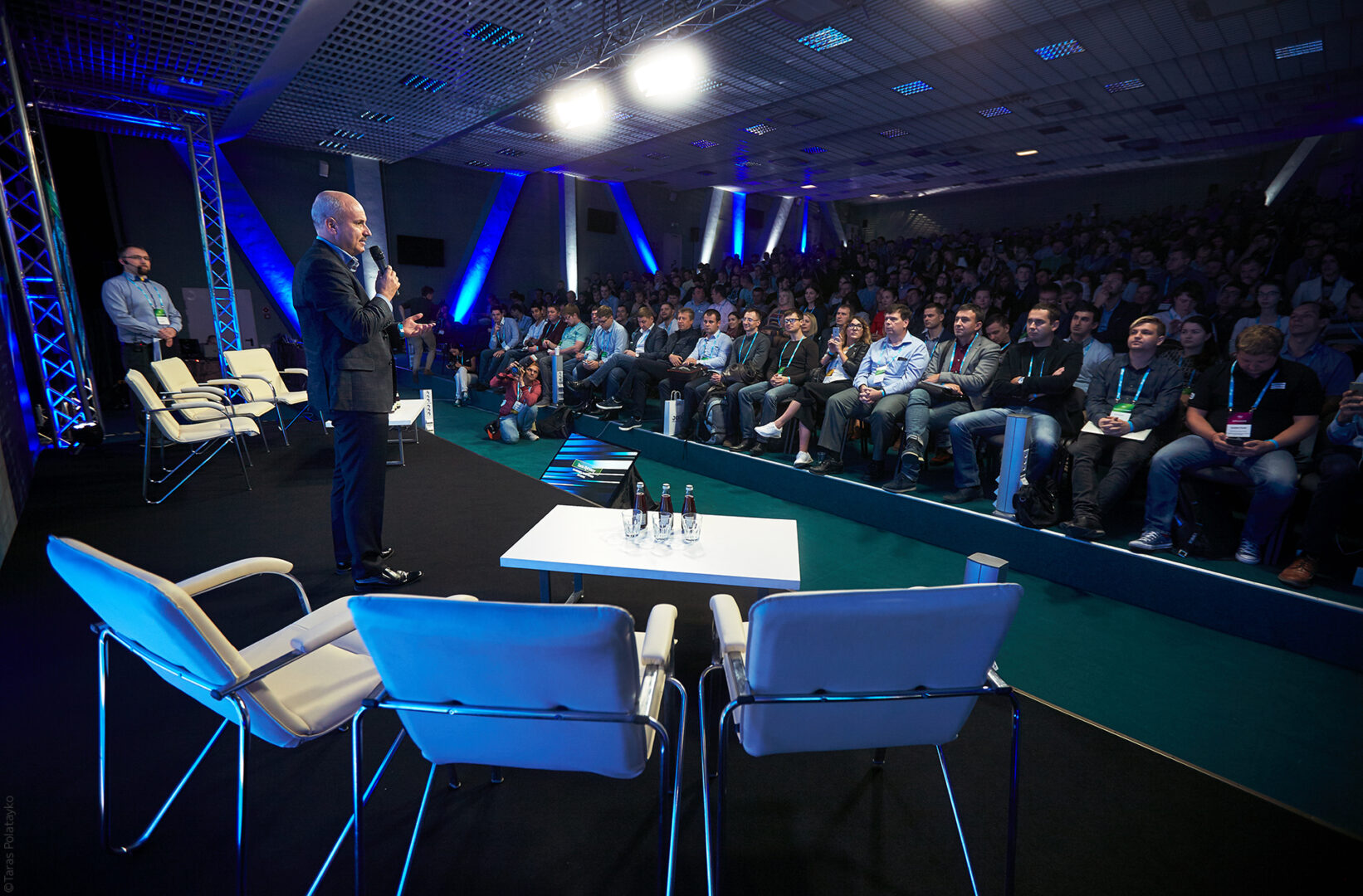 The conference was divided into four streams: Technology Hands On and Technology Innovation, Product, Business. Every day participants could choose lectures from a list with more than 20 positions. In addition, participants had a chance to take part in workshops – in total there were 6 of them during the conference. 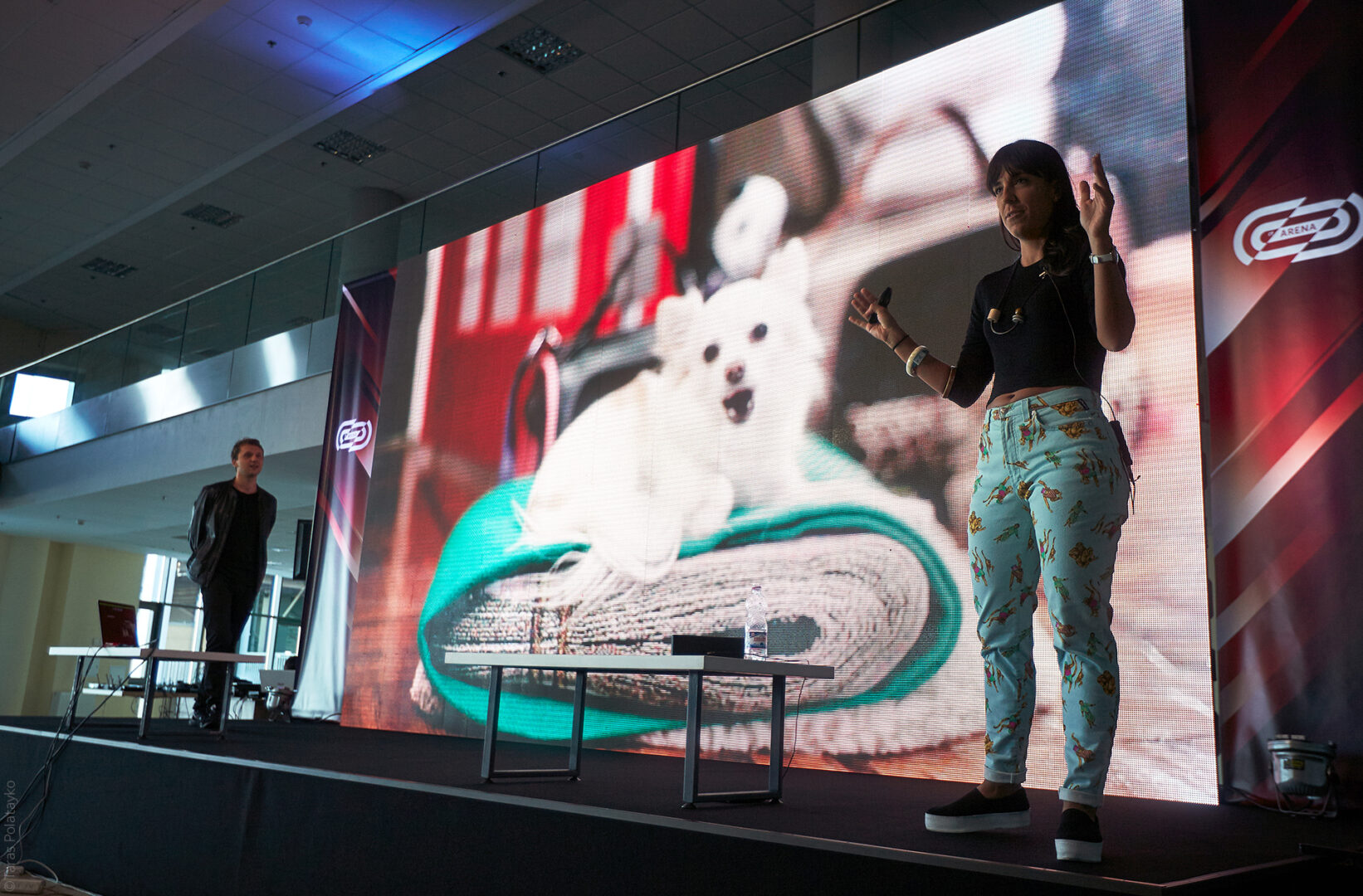 The world-famous designers Anton and Irene have quickly become stars of the first day. They shared their success story: how two “ordinary” designers became the owners of one of the most famous design studios in the US. Diane Francis’s speech was also of paramount interest for participants – she discussed how one can fight corruption using IT and media. Moreover, the keynote speaker of both technology streams Aaron Erickson from ThoughtWorks and Mantas Klasavicius who gave us some insights on metrics systems at Uber, had their presentations on that day. Outsource Panel where PWC data, obtained as a result of Ukrainian IT market research were presented, caused a real sensation. The participants were especially amazed by the fact that in the last 4 years contribution of IT to Ukrainian GDP grew from 0,6% to 3,3%. “We understand that Ukrainian IT industry needs events of the same scale as IT Arena. They unite all those who in one way or another decide the fate of Ukrainian IT sector. The growth of the conference means the growth of the industry as well. And we don’t plan on slowing down” – told CEO of Lviv IT Cluster Stepan Veselovskyi. 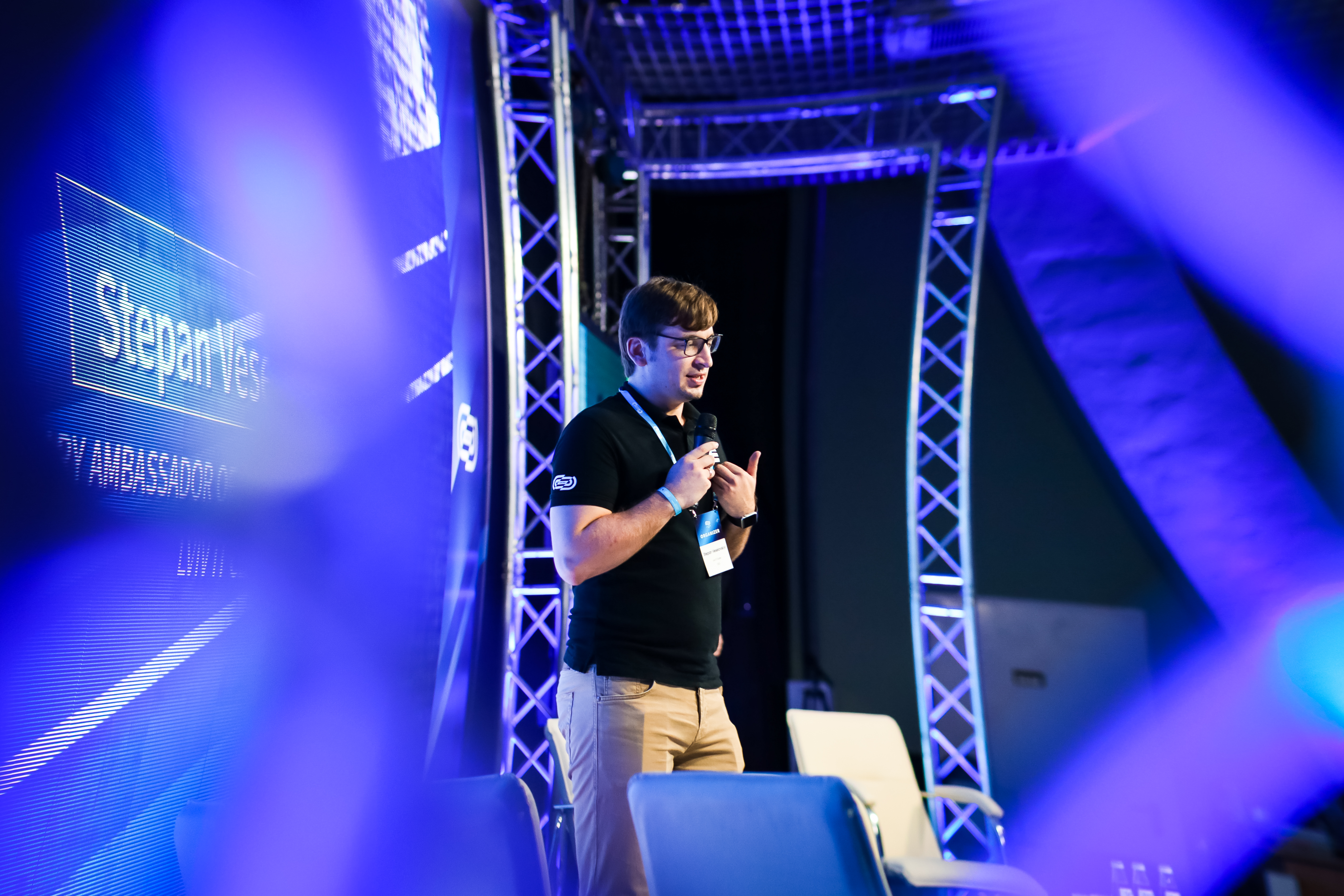 The second day of the conference began with the speech of the legendary Esther Dyson. The New York Times called her the most influential woman in IT, which she completely deserves – she is famous for her investments in a number of leading companies and startups. Esther Dyson impressed everyone by her sincerity and modesty, which is not a common thing for multimillionaires. Participants said about her: Esther Dyson – is an example of how people in suits work for people in jumpers. 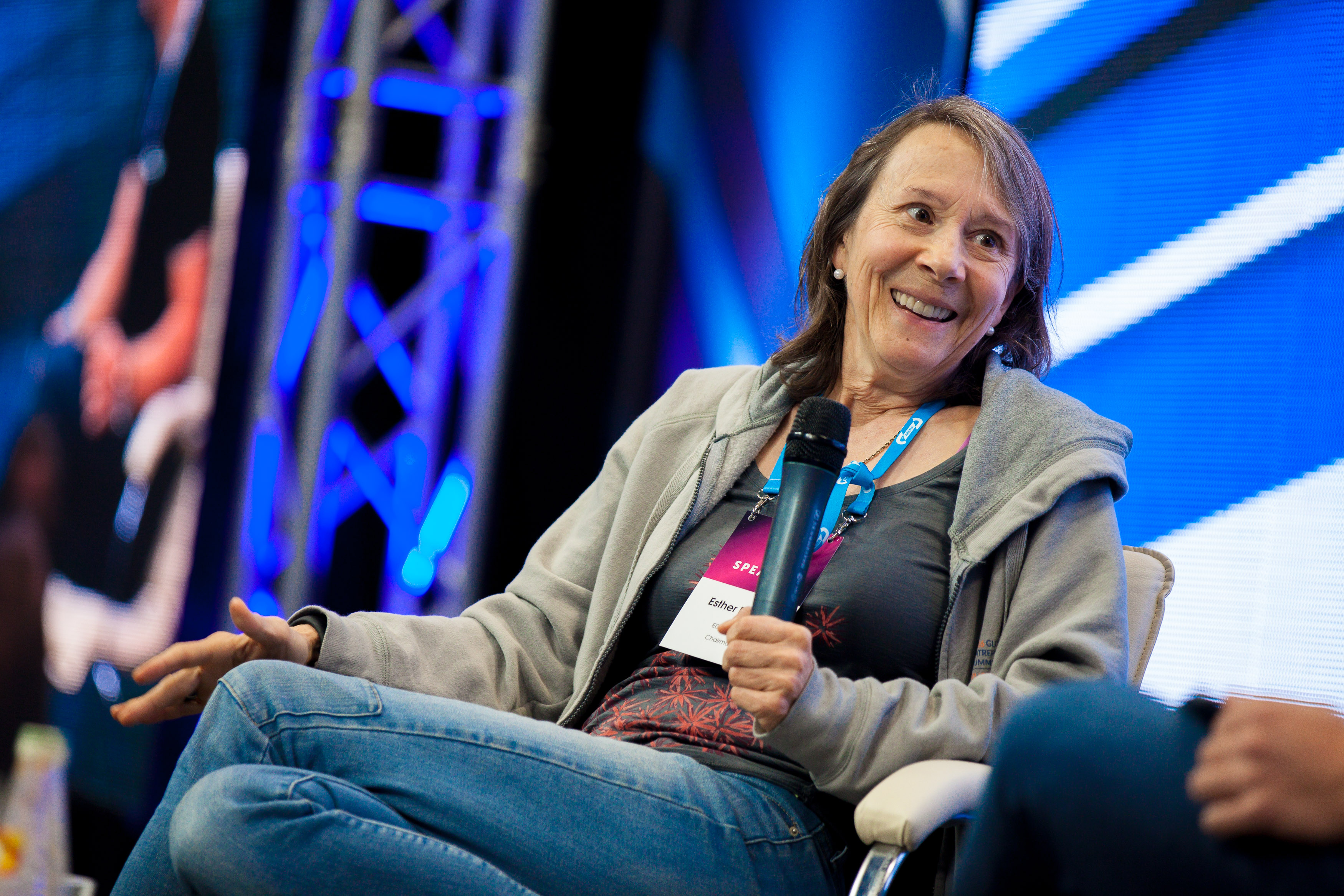 The participants of IT Arena have called this day – a day of insights since two speakers from Microsoft (Semih Energin) and Twitter (Arsen Kostenko) told a lot of interesting info about the inside work of their companies. Creative presentation on positive management delivered by the Dutch Jurgen Appelo and a speech of the head of the most famous Russian investment fund Alexander Galitsky who shared pieces of advice on how to attract investments will also be long remembered by the participants. The keynote of Product stream Aleksandro Grabulov from Philips won general applause having told about innovative approaches to work with case studies from Formula 1, Netflix, Amazon, Starbucks, Nike, Google, Adidas. 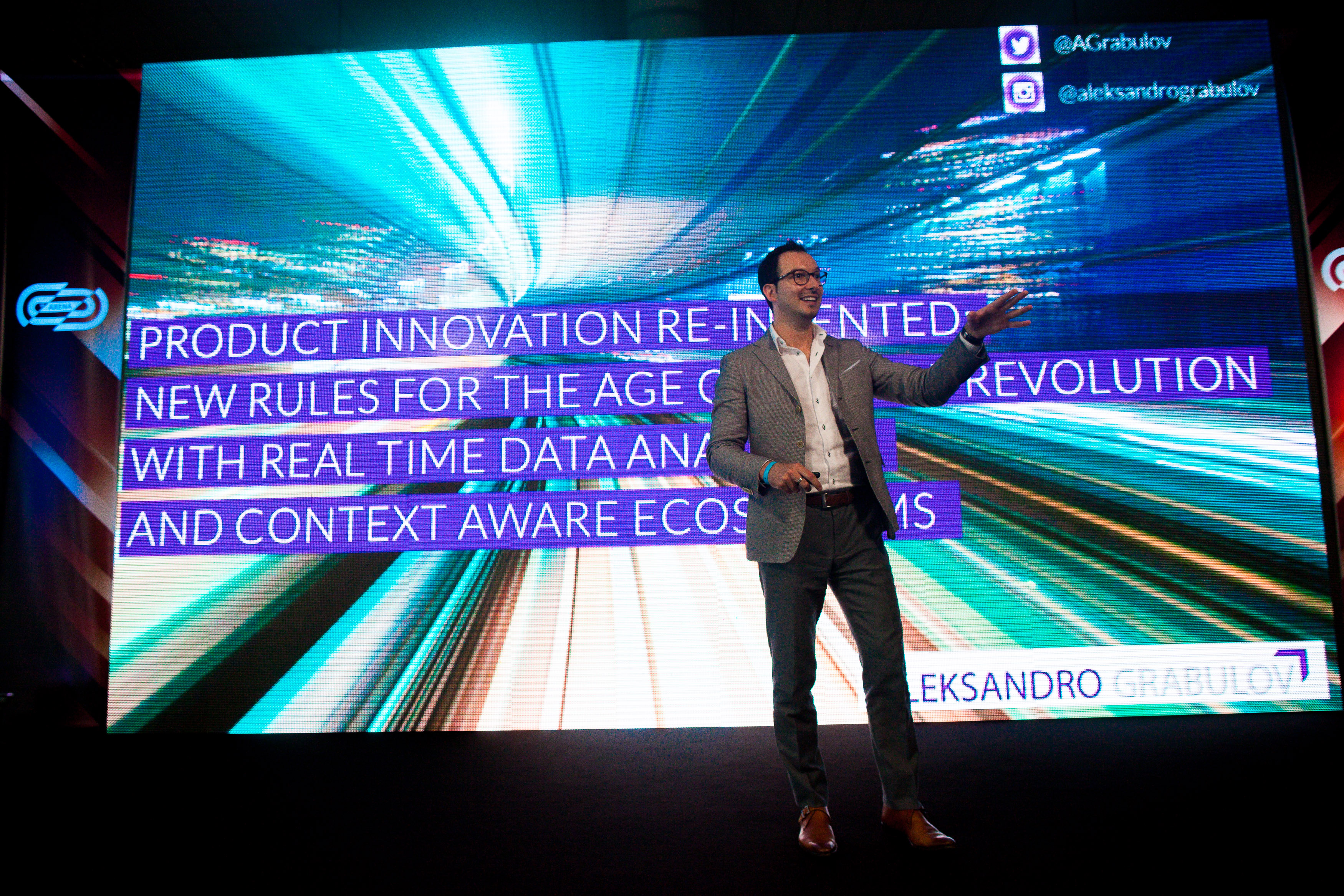 The second day of the conference finished with a resonant announcement: finally, the place where Innovation District IT Park will be built became known. IT Park, without doubt, is the largest infrastructure project which aims at providing IT-business with the new generation infrastructure. New offices, university campuses, hotels, sports areas and other spaces useful for IT development will be located on more than 10 hectares near the UCU campuses on Stryiska Street. 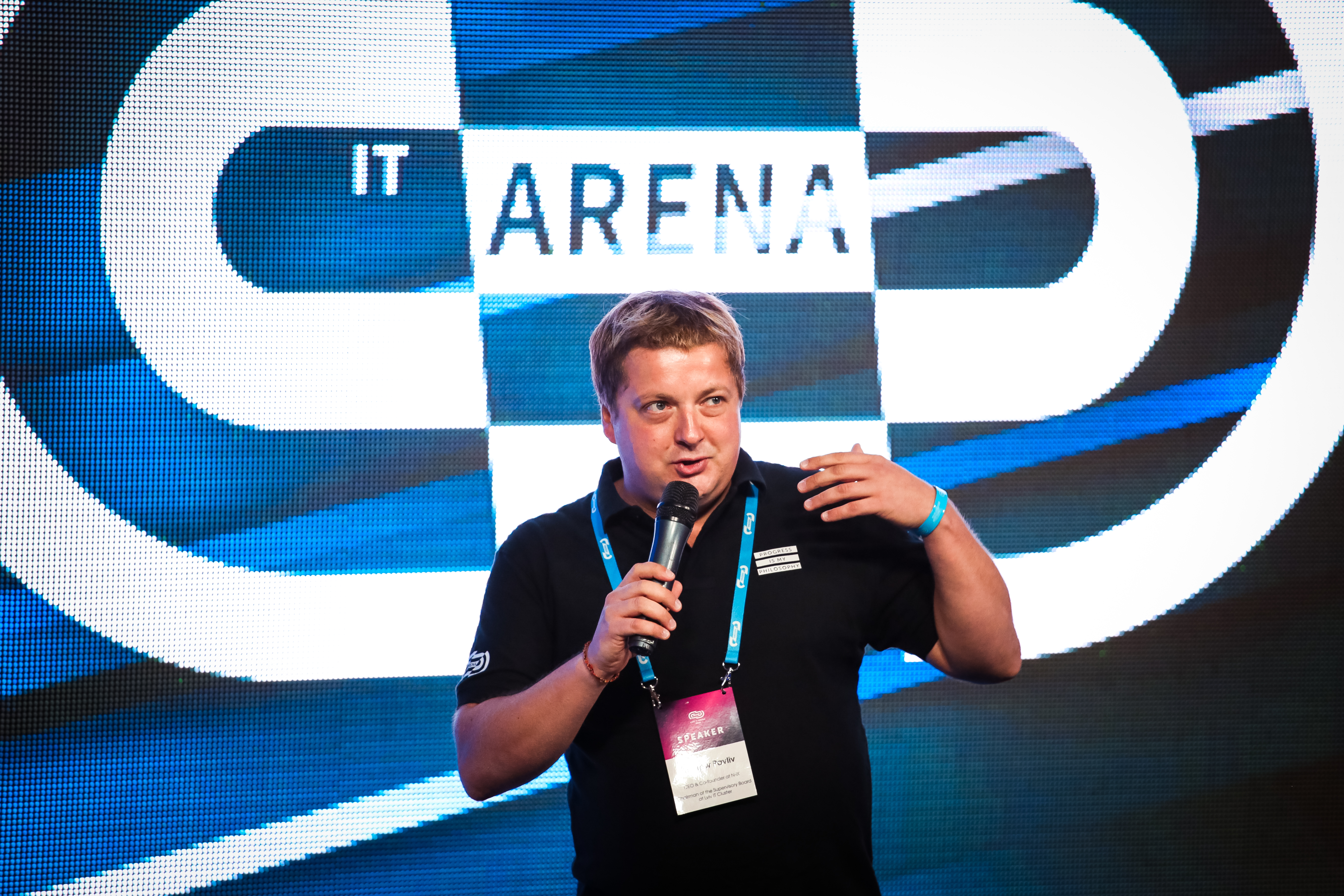 According to Chairman of the Supervisory Board of Lviv IT Cluster and CEO of N-IX Andrew Pavliv this proves one more time that Lviv – is an IT city: “IT Park will include not only office buildings but also a university campus, laboratories, kindergartens and schools. It’s a place that would be comfortable primarily for IT-specialists. And how the research shows – Lviv lacks such places”. The third day of the conference was devoted to startups. Firstly, Vitaly Golomb from HP Tech Ventures talked about how to pave the way to Silicon Valley and attract investments.  Then, Jason Mitura revealed a secret how he sold his startup to Google. 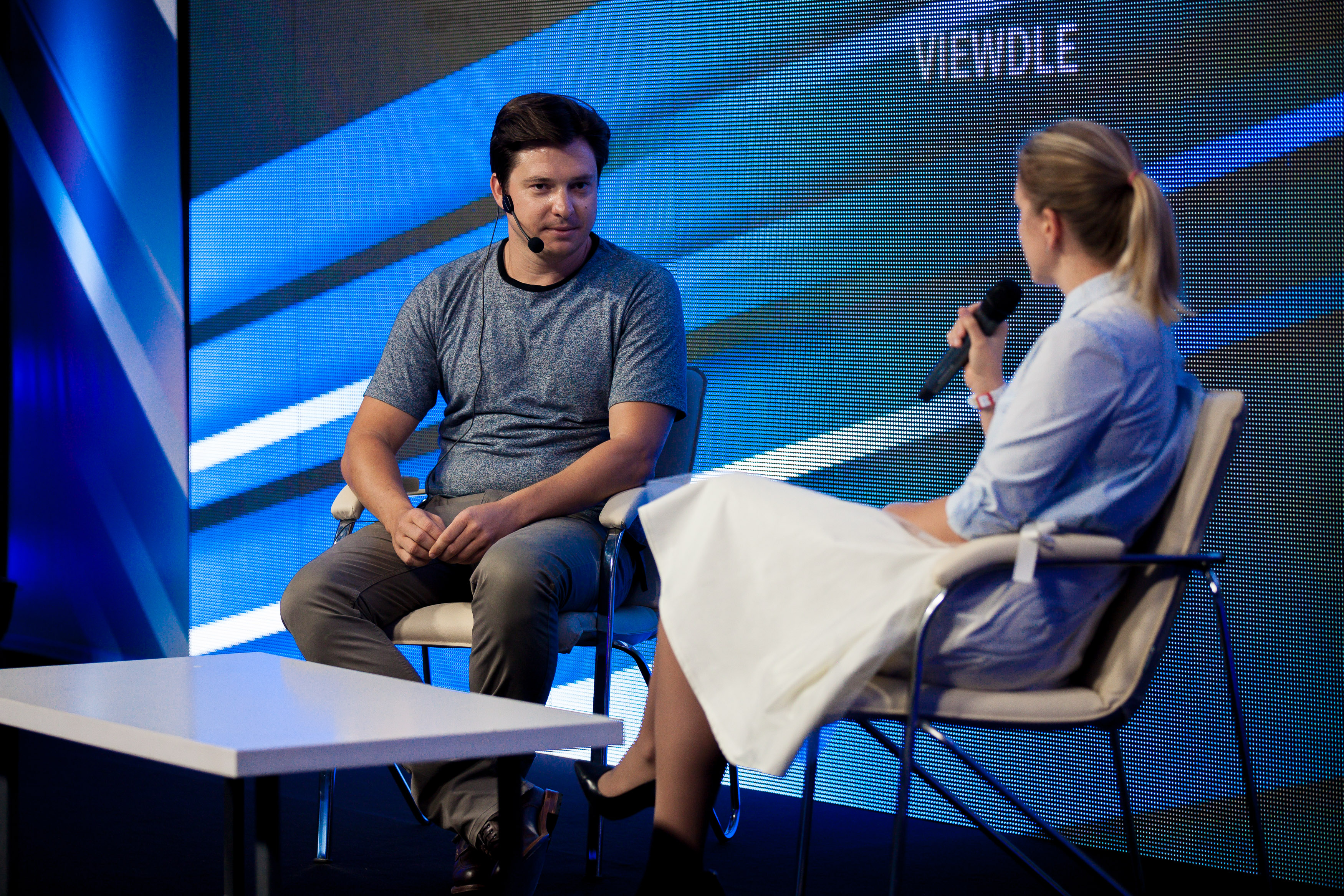 Startup Competition became the highlight of the third day. In total 80 startups took part in it, but only 10 made their way to finals. Viosk (Ukraine) won the best B2B startup, and Likely (Slovakia) was nominated as the best B2C startup. The winner of Startup Competition – Blynk received a lot of awesome prizes. The company won The Best Pitch nomination – as a prize they got 2 invitations for Slush conference in Helsinki, where they’ll be able to pitch their startup along with 100 best world’s startups; 2 tickets for Web Summit in Lisbon – a special gift from Kyivstar; a year of mentoring program from TA Ventures; an invitation to FALL 2016 PROGRAM from 1991 Open Data Incubator. 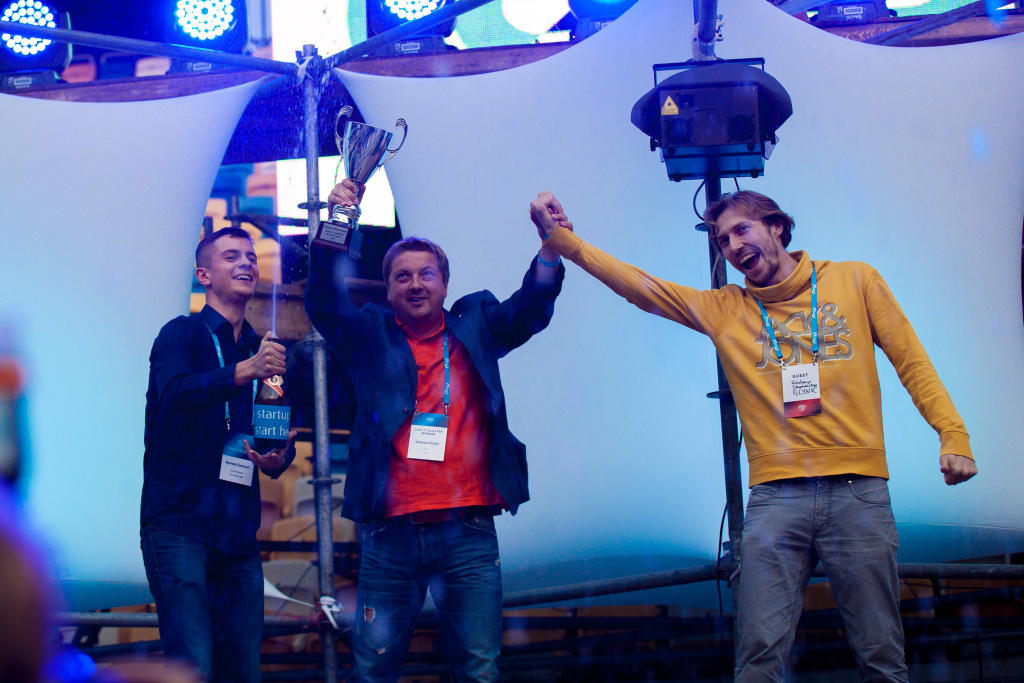 The organizers of IT Arena 2016 provided the participants not only with incredible learning opportunities but also with powerful networking. “We are happy to contribute to the organization of IT Arena third year in a row. This way we’re giving an opportunity for more than 2 thousands of IT Experts from all over the world to gather in a comfortable format for networking, exchange of professional information and experience” – says Ruslan Zakharchenko, CEO of Eleks, co-organizing company of the conference. Everyday afterparties have been productive sites for networking. The last day of the conference finished with the mega-show – Futureland Festival. The world famous drum&bass DJ Netsky performed at Arena Lviv Stadium accompanied with a great light show and DJ Omnia – the only Ukrainian DJ who got into the list of world’s Top 100 DJs. The festival brought together a few thousands of visitors, who were dancing on the pitch all night long. 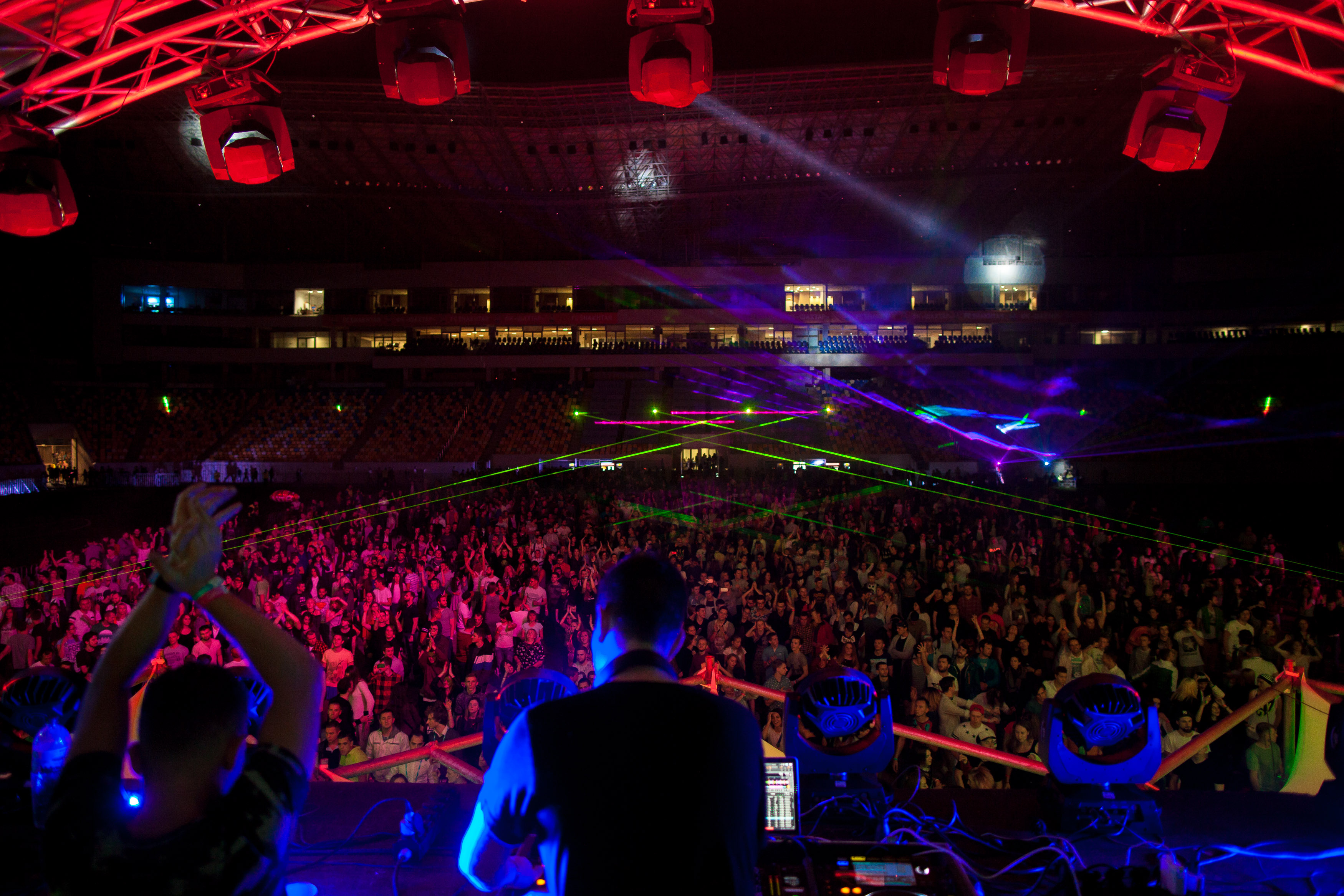 Tech Expo – an exhibition of modern technologies designed in Ukraine also took place within IT Arena. At the exhibition, the participants could check and try out 25 latest Ukrainian IT-products. Among them – both household items, and devices that could save life: a military tank ET-1, the first Ukrainian electric car Synchronous, Senstone and a system of smart houses DiGi24. Also, the participants could test Ring, LaMetric, Stiy Stil, Swimmerix and other unique devices. 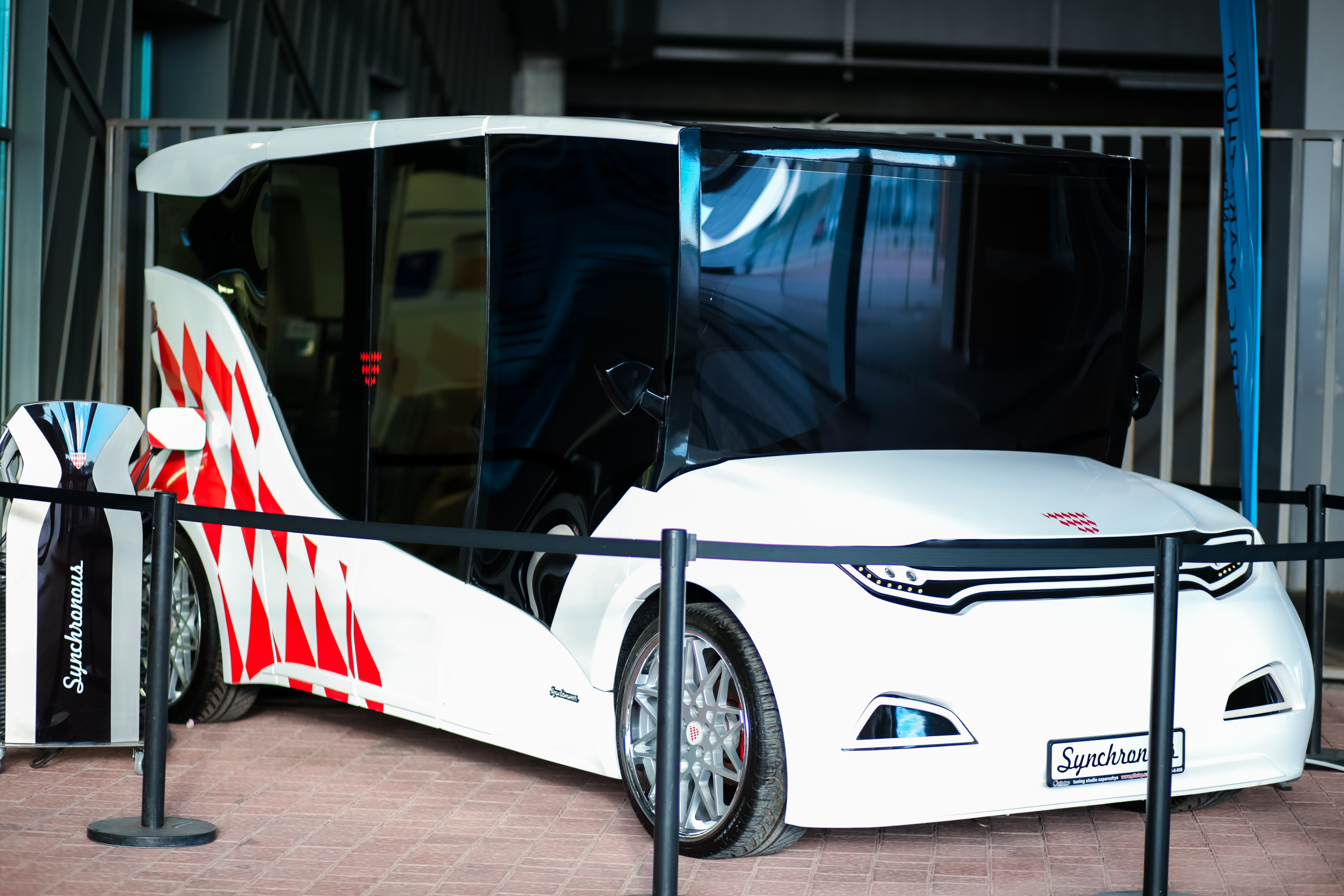 The scale of IT Arena 2016 was amazing. The conference can be easily called an event that сhoses the direction the Ukrainian IT will take for the whole year. What is important, IT Arena demonstrates rapid rates of growth. The next conference will amaze participants again not only with the scale, but with the quality of speeches as well – promise organizers. 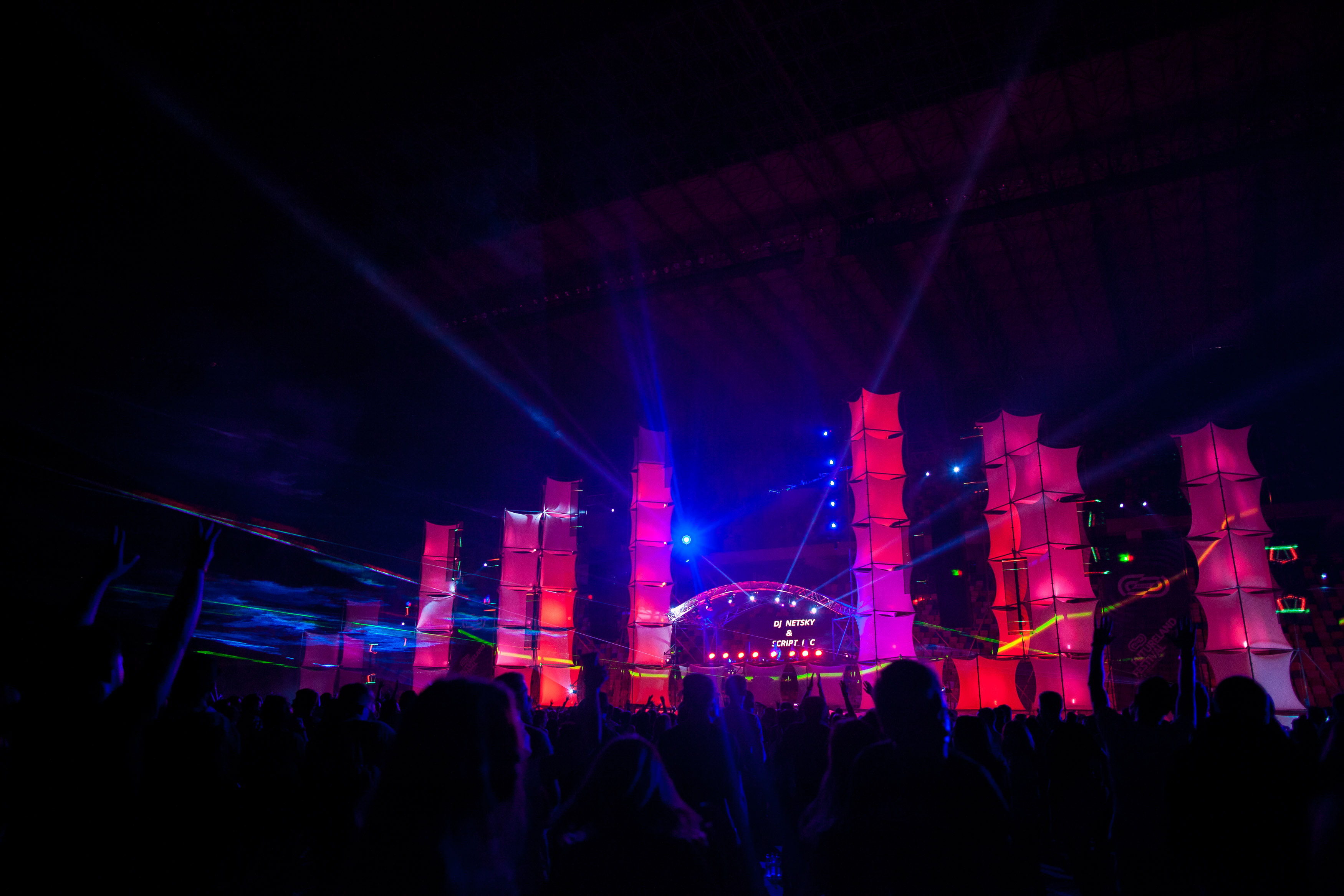 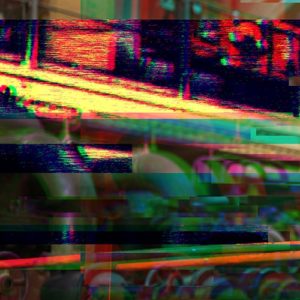 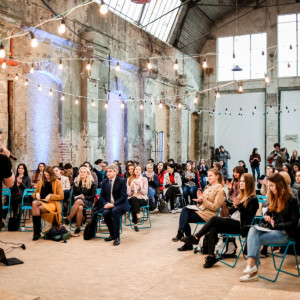 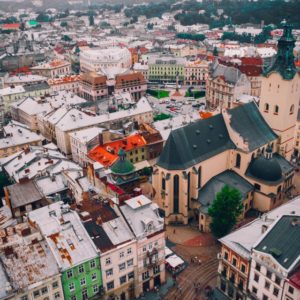