IT Arena: Statement on Russian Military Action in Ukraine 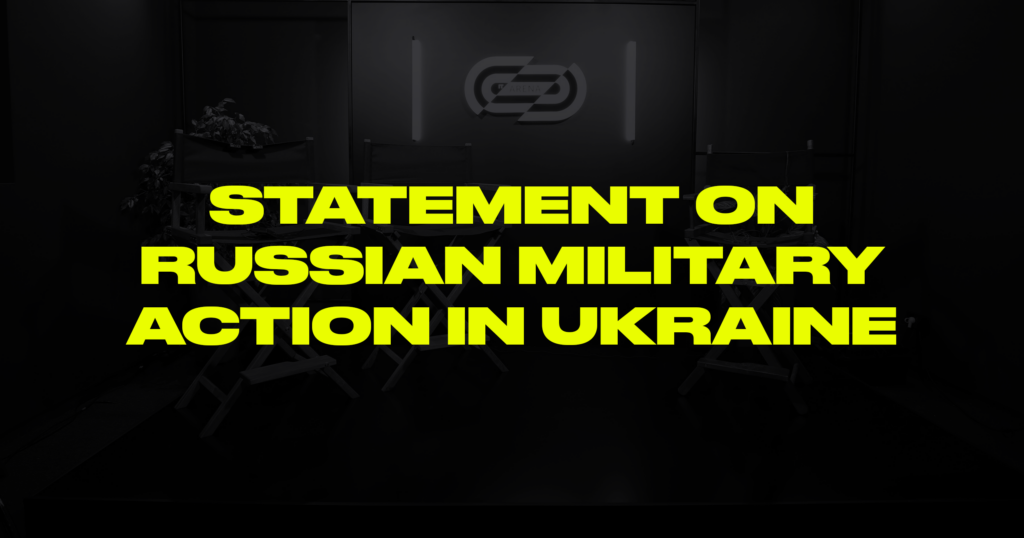 In the early morning of February 24, Russian troops carried out numerous attacks on peaceful Ukrainian cities. A new wave of Russian aggression against Ukraine finally convinced the global community that peace should always be of the utmost priority. Russia’s clear attack on Ukraine violates the principles of international law, and it defies the UN Charter. IT Arena considers the attack on Ukraine to be a terrible act that has no place in the 21st century and is a direct threat to Ukraine’s sovereignty and territorial integrity.

The Armed Forces of Ukraine have been very bravely handling relentless enemy attacks. Today, our tech community is more cohesive than ever. Businesses continue to financially support the military of Ukraine and the safety of their employees.  Everyone is doing their best to ensure the continuity of all essential services and support Ukraine’s army and economy at the most difficult times. It’s crucial to maintain the country’s defense capabilities.

The threat of a Russian attack has hung over our country since 2014. The tech community has always been well aware of this. Today, Russia’s attack encourages us to work with double the vigor, to show the enemy that we can’t be defeated, and everyone here is ready to make every possible effort to overthrow the enemy.

The team of IT Arena is currently monitoring the situation to see if there’s anything we can do to be of help. We are ready and prepared to provide all necessary assistance to all IT companies in different locations across Ukraine, whether they are members of the Lviv IT Cluster community or not.

After all, peace, unity and support are just as important today as tanks, infantry fighting vehicles, armored personnel carriers, and anti-tank missile systems.

IT Arena believes that our mission is to support Ukrainian businesses even during times of a full-scale war. Since the beginning of February, the Lviv IT Cluster has had an emergency project to support IT companies. We have created a special BCP team, which includes lawyers, communication specialists and project managers. This team is ready to provide all necessary assistance to IT companies from all regions across Ukraine.

The entire tech community is not on the sidelines of the war. Companies now face many challenges. But in supporting each other and uniting is our strength.  And the team of the IT Arena is ready to lend a hand to anyone who now needs help to defeat the enemy together, on all fronts. 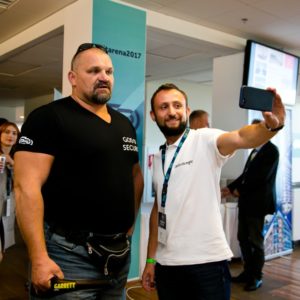 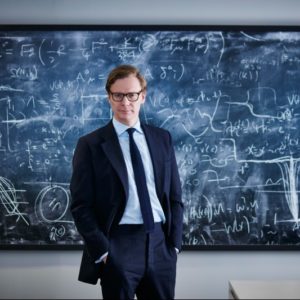 Alexander Nix: Big Data Genius and CEO at Cambridge Analytica to Speak at IT Arena 2017 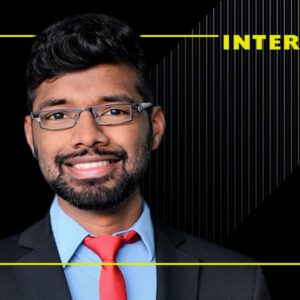