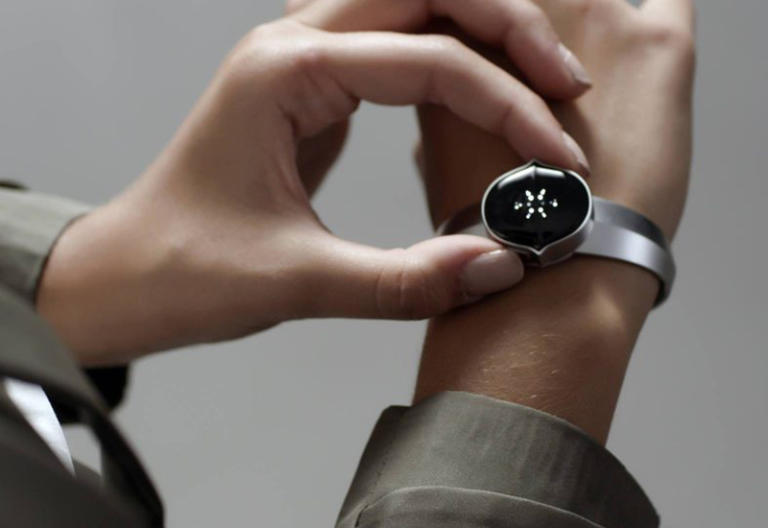 Senstone - a device which automatically converts your voice notes into text and organizes them for easy access. The wearable is shaped as a stylish pendant which makes it easy to wear it on your neck as well as clip to your clothes. The Ukrainian startup launched on Kickstarter on February, 7 and managed to raise over 50,000$ in less than two days. By the end of the campaign, Senstone collected 300,000$ which was 6 times more than the initial expectations.

The team consisting of Lviv and Kyiv developers has been working on the device for nearly two years. IT Arena 2016 became one of the first platforms where the device was presented for public. Senstone was displayed at the Tech Expo on the conference, as well as participated in Startup Competition.

In the interview for Zaxid.Net, the author of the idea Nazar Fedorchuk, stated that the idea first emerged as a reminder button.

“This is how the project began. The main purpose of this button was to capture thoughts expressed aloud – to quickly record and do not forget about a note, reminder or list. It is quite convenient: by simply pushing a button you can record your thoughts which then will be turned into a text” – says Nazar Fedorchuk, the founder of the project.

Recordings are saved as audio files which are later processed into a text. Senstone recognizes 12 languages, including English, Arabic, Chinese and Ukrainian – new languages are being added constantly. 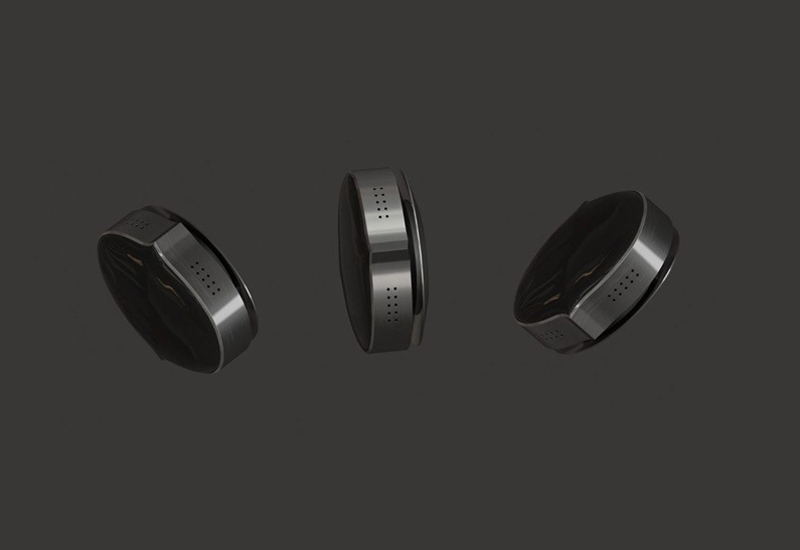 According to Nazar Fedorchuk, the quality of text recognition depends on how close the device is located to the source of the sound and, of course, clarity of language.

“If the sound quality is good, there are no external noises, heavy accents – the sound recognition is around 95%” – says Nazar.

The wearable's battery lasts up to 4 days of autonomous work and the internal hard drive of the device can hold almost two hours of continuous work.

Senstone will be produced abroad, most likely in China. Developers are also planning to create mobile apps for the device – these should be available both for iOS and Android.

“Function of the app would be to save the audio recorded by the user as well as the text which this app will translate. Furthermore, it will help to find all the recordings and notes – you could search those by keyword, location or time. Also, our apps will be compatible with other apps, for example, Evernote”.

At the moment, Senstone can be purchased on Kickstarter for 100-155$. The cost depends on the pendant casing – it can be made either of aluminum or brass and type of clipping – on hand, clothes or neck. All pendants will have the same functionality. 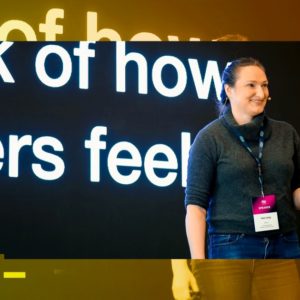 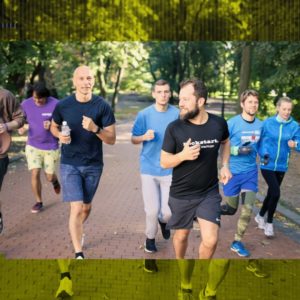 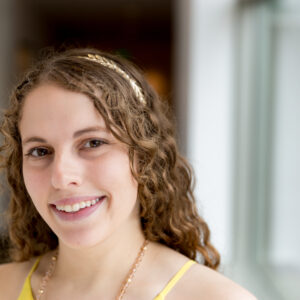