IT Arena is a place to get astonished: CEO of the most promising data analytics company, who spoke at the conference stage in 2017 is currently in custody for the notorious privacy breach, involving millions of Facebook users. This year’s second-day keynote speaker is a blockbuster prototype, who created a bizarre Blackjack team of MIT students. Dukach’s successful MIT Blackjack Team won over $4 million and was pictured in “Breaking Vegas” documentary. Their exploits inspired the famous “21” movie.

The plot of the “21” movie, released in 2008, is based on the true story of the MIT student group, which became a Las Vegas nightmare due to their card-counting techniques. Although “21” action revolves around a smaller team of Blackjack players, the offshoot of Semyon Dukach’s Amphibian Investments, the real action has been happening with the Dukach’s team. The movie highlighted their Vegas nomad raids, which caused tangible losses for famous gambling houses. “21” became a box office success, having grossed over $ 150 million. 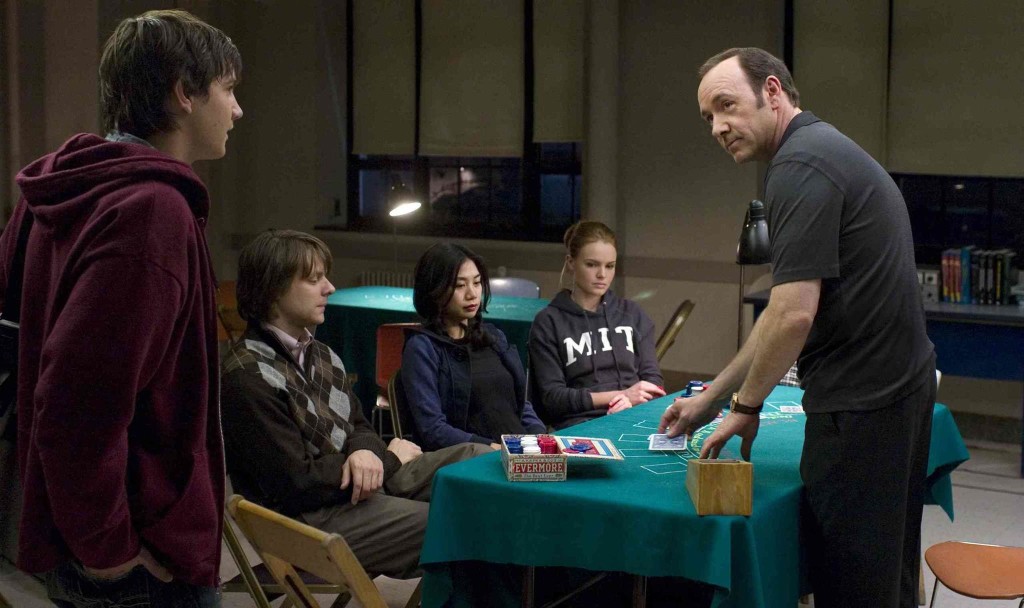 Being the team’s major player for a couple of years, Dukach finished his gambling career shortly. Amphibian Investments naturally dissolved and Dukach created Blackjack Science to share his techniques with the world. He revealed his approach to card counting and sequences in his speeches at numerous events. Several popular TV documentaries and books depicted Dukach’s team exploits, namely “Busting Vegas”, “Bringing Down the House” by Ben Mezrich, and “Breaking Vegas”, etc.

After quitting the gambling career, Semyon Dukach has been involved in rather fortunate ventures: angel investments, researching virtual reality at IBM in the late ’80s, developing an early internet payment protocol in ’91 at MIT, founding and managing tech companies later. Dukach has also been CEO and mentor at the Cambridge Business Development Centre, and Managing Director at Techstars Boston. His advice to startups is rather humanistic: have a customer in mind, don’t follow the money, but try to make something good for other people. “Empathy is what really drives entrepreneurship,” Semyon Dukach states.

As a mentor and investor, Semyon Dukach focuses on people passionate and driven by the idea, as he envisions in them a high potential to succeed. He invested in Preply, Petcube, Milewise (a travel app that sold to Yahoo), CoachUp, Amino (formerly Narvii) and a few less successful ventures. His GottaFlirt.com endeavor (a flirtation game for adults) failed due to a poor understanding of demographics. Dukach also invested into energy pricing software firm Plurimi which failed in the dotcom crash.

He launched the Troublemaker Award in 2012, awarding $10 000 cheque yearly to a young individual, willing to take risks for a good cause. Semyon Dukach also founded One Way Ventures - an early stage venture fund focused on backing exceptional immigrant entrepreneurs.

Semyon’s talk will revolve around his personal story of moving to the US, running the MIT blackjack team, starting a software company, then being a full-time angel investor for 15 years, then running the TechStars program and now creating a VC fund. Semyon Dukach will take the stage at 10:00 on September, 29. Tickets can be pre-booked here: https://itarena.ua/#ticket 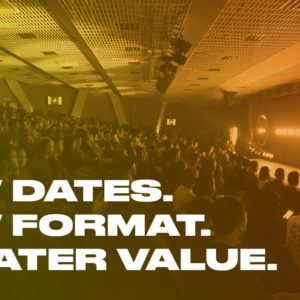 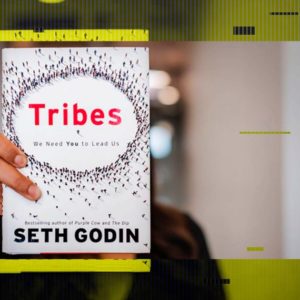 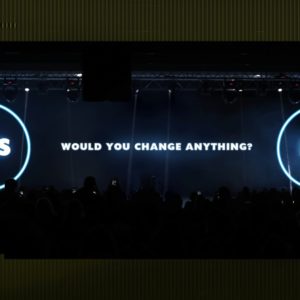