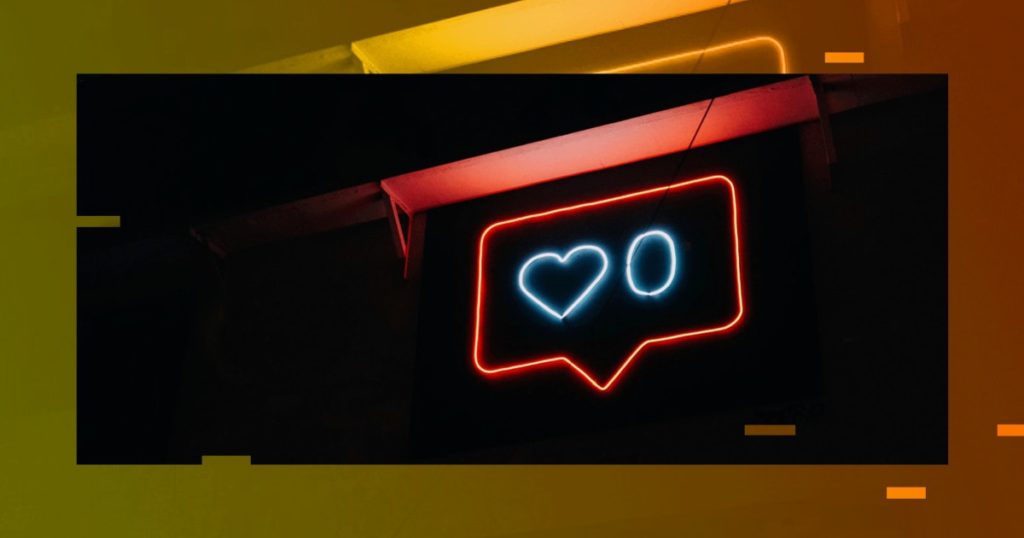 With every new challenge the world is facing, we’re left with no choice but to take courage to adapt to the changes. Work, socializing, and entertainment went for the most part online due to the 2020’s pandemic. While we’re all trapped indoors, it takes some creativity to cope with the isolation and loneliness crisis. And social media plays a part in curing the boredom, with the new trends blowing up the internet. Let’s have a look at some of the recent coronavirus-induced trends!

Coronavirus started an age of social distancing and self-isolation. Although this time is uncertain and unsettling, artists use their creativity to transmit powerful messages of hope and unity, with an example of iconic brands’ logos that have been reimagined in response to the pandemic outbreak.

Jure Tovrljan, a graphic designer from Slovenia, has redrawn the logos of famous brands to reflect how coronavirus has affected people and businesses worldwide. Mastercard’s overlapping circles and the iconic Olympic rings were spaced apart following the social distancing trend of the past weeks, while the Starbucks mermaid started wearing a protective mask. In some logos, Tovrljan employed wordplay rather than tweaking the design, with LinkedIn becoming LockedIn and Nike’s Just Do It slogan turning into Just Don’t Do It.

Following the bold initiative by the Slovenian graphic designer, a number of corporate conglomerates have also resorted to “social distancing” redesigns. McDonald’s in Brazil separated its iconic golden arches in a Facebook post. Coca-Cola has been running an ad in New York’s Times Square with each letter of its logo split. Two automotive companies Audi and Volkswagen changed their logos for their social media accounts, with the former separating its four rings and advising people to stay at home and keep distance in a short video, and the latter featuring a similar inspirational video and separating the V and W in their logo. Nike launched a social media campaign with star athletes, including NBA player LeBron James and golfer Tiger Woods, encouraging people to “Play inside, play for the world.”

With almost all concerts around the world canceled due to the pandemic outbreak, celebrities have been live streaming shows from the comfort of their homes to entertain their self-quarantining audience. Some of the world-famous stars have taken their appearances online on their Instagram and Facebook accounts.

Global Citizen, a global action platform operating with an ambitious aim to end poverty by 2030, through organizing events and global campaigns, started a digital broadcast event One World: Together At Home to support frontline healthcare workers and the WHO. #TogetherAtHome is a series of daily virtual concerts to inspire us all to stay inside and take action. Among the artists who made appearances as part of the initiative are Billie Eilish, Elton John, John Legend, Keith Urban, Lady Gaga, Maluma, Paul Mccartney, and Stevie Wonder.

Tomorrow, on April 10, the documentary about the annual music festival Coachella: 20 Years in the Desert will be available on streaming services. The festival was initially supposed to run for two weekends, April 10-12 and April 17-19; however, due to the COVID-19 pandemic, it was postponed till October. The documentary about the history of the beloved festival will still come out on the day it was scheduled to open. The documentary Coachella: 20 Years in the Desert opens with footage of Billie Eilish’s last year’s headlining set.

While the world’s population is in a home lockdown, no one is going out, or if they are, they are shamed for it; no one is doing anything cool, and this affects content on social media. Therefore, influencers and bloggers start new challenges, everything from home workouts to beauty tutorials, to boost engagement, which also works as a way to spice up mundane quarantine confinement for their followers.

If you like a post on Instagram with an embarrassing picture of a person and a caption “Until tomorrow”, you’ll most likely become a part of a trending challenge and receive a message saying, “You liked my post, so you have to post an embarrassing picture of yourself. You’re only allowed to write “Until tomorrow,” and the post has to be visible for the next 24 hours. Among other universal trends on Instagram has been a female empowerment challenge with women tagging their 10 friends they admire to post pictures of themselves on their stories. The tag #BeautifulPeople challenge gives a boost of positivity and uplifts our close ones in society.

With most gyms and fitness centers closed, coaches and sports enthusiasts have started numerous workout challenges in order to promote a healthy lifestyle and home workouts. One such challenge #see10do10, or pushups challenge, has become particularly popular among Instagram users.

Video chat apps have been on top of all the rankings after the pandemic broke out. With a need for connection, people around the world have been hanging out on screen, visiting online birthday parties, and having an evening drink over video chat – something unimaginable in a pre-quarantine world.

ZOOM Cloud Meetings hit the downloads record globally throughout February and March. According to a recent App Annie’s report, between March 15 and 21, ZOOM Cloud Meetings was downloaded 14 times more than the average in the last quarter of 2019 in the US, 20x more in the UK, 22x more in France, 17x more in Germany, 27x more in Spain and 55x more in Italy. 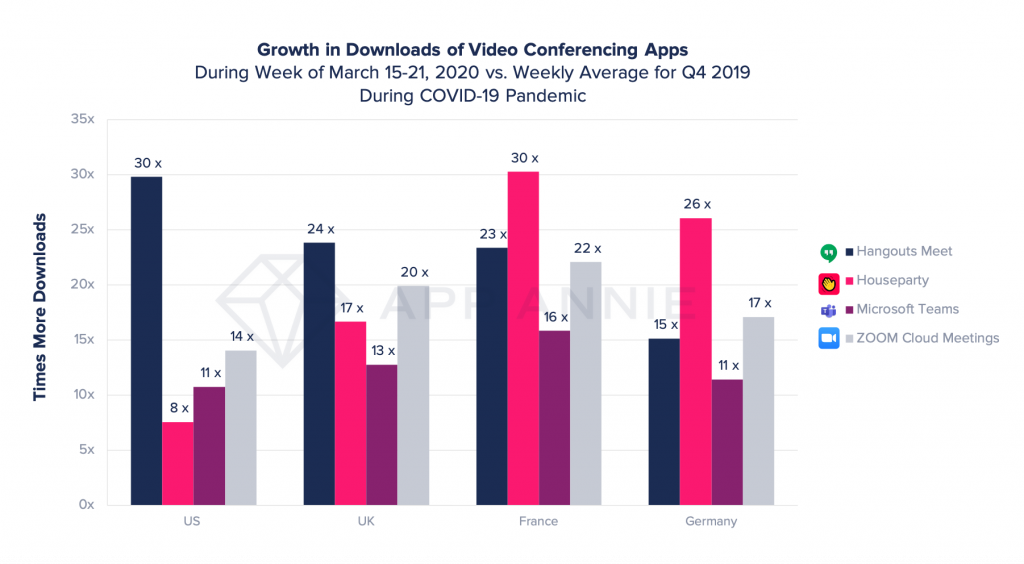 Just a year ago, a video-calling app Houseparty was nearly dead before being acquired by Fortnite-maker Epic in June, with the coronavirus lockdown making it one of the most popular social apps. Houseparty’s weekly downloads in Italy during March 15-21 increased at 423x the level of average weekly downloads at the end of 2019. In Spain, Houseparty skyrocketed in popularity from a relatively small number of downloads by 2360-fold during the week of March 15-21. 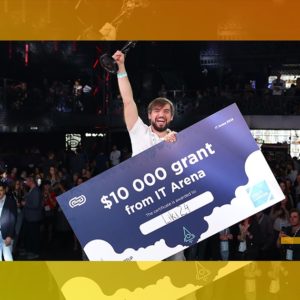 Apply for IT Arena Startup Competition 2020 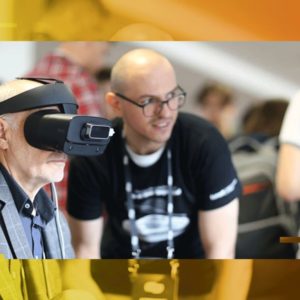 Startup Competition: Show Off Your Idea