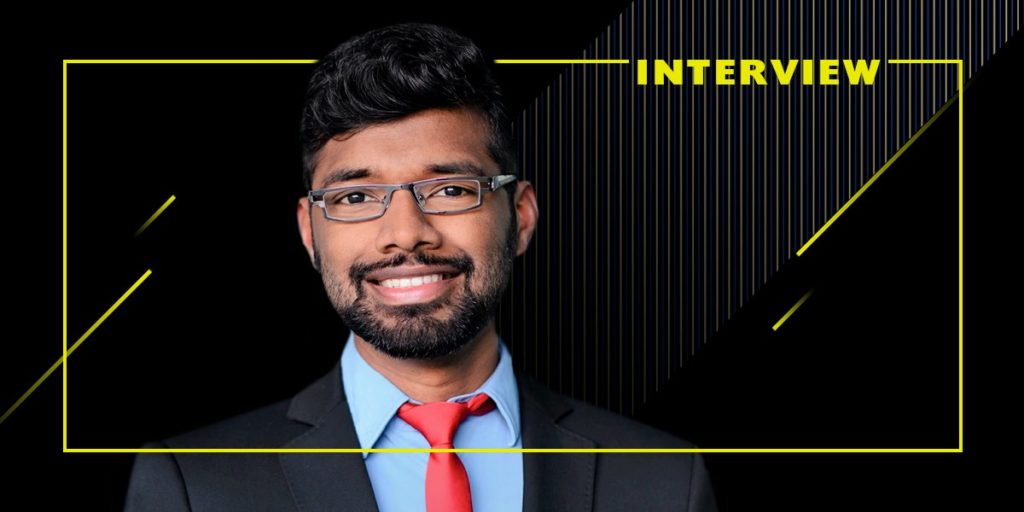 IT Arena kicks off in less than 2 months! To fuel up your interest before the event, we continue our tradition of introducing you to our speakers. Today, we talked to Soma Muthumanickam, Lead Software Architect for Automated Driving at ZF. Soma talks about the current state of the self-driving car market, challenges and opportunities they bring to other industries, and whether the future of automotive will be environment-friendly.

Could you please give us a short review of the current progress of autonomous cars? How reliable are they?

This is a classic question that I get a lot :)

There are 5 different levels of Autonomy for self-driving cars.

The image below summarizes the different levels of autonomous driving. 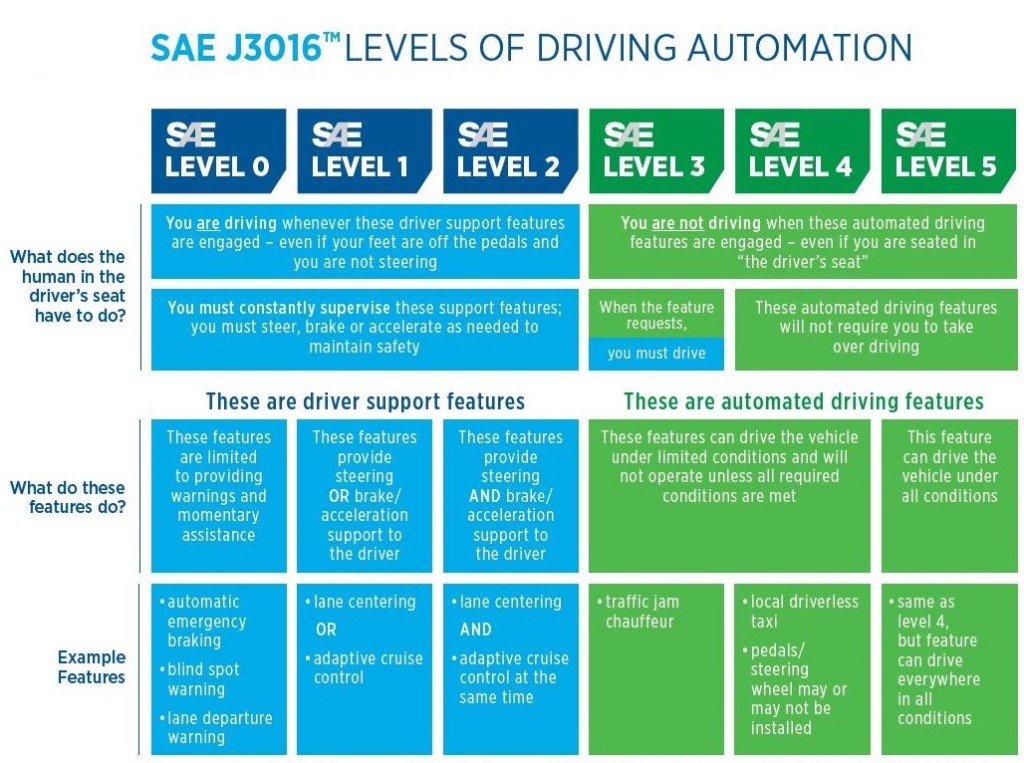 In 2019, we have successfully released level 3 vehicles into the market and making good progress towards level 4.

All self-driving cars are reliable to their advertised levels of Autonomy. But because people tend to think of self-driving cars as a Binary Problem (either the driver drives or the vehicle drives itself completely), full reliability for them will only be reached when level 4 vehicles arrive in the market in a couple of years.

Yes, I'm very optimistic about the future of autonomous driving. Level 2 cars are already pretty mature. I feel the industry as a whole, would become pretty mature when level 4 cars are released in 2023.

What opportunities could autonomous cars bring to other industries?

Because autonomous cars require so much computation power and connectivity, they are essentially becoming a smartphone on wheels ;)

So this provides lots of collaboration opportunities for people working in industries such as telecommunications and road & Infrastructure Management.

Many people are concerned about the price of self-driving cars. Do you think autonomous cars might become more economically viable in the future?

Level 2 cars are already built to be economically viable for consumers. But Level 3 and Level 4 cars will be significantly more expensive in the beginning since they require a lot more sensor redundancies to take the driver out of the loop.

I expect that level 4 vehicles will initially focus on being robo-taxis for the first 5 years until the technology becomes cheap enough for consumer cars.

For example, most people who own cars tend to use them for less than 10% of a day. So 90% of the day the cars are just standing still taking up valuable parking space. Once robo-taxis arrive they will be cheaper than normal Taxis and be operating all the time, reducing the need for everyone to own cars and also avoiding wasted parking space. I believe this would have a very positive effect on the environment. The Boston Consulting Group (BCG) has done a good job of summarizing all the benefits of Self-Driving Vehicles (SDV) as shown below. 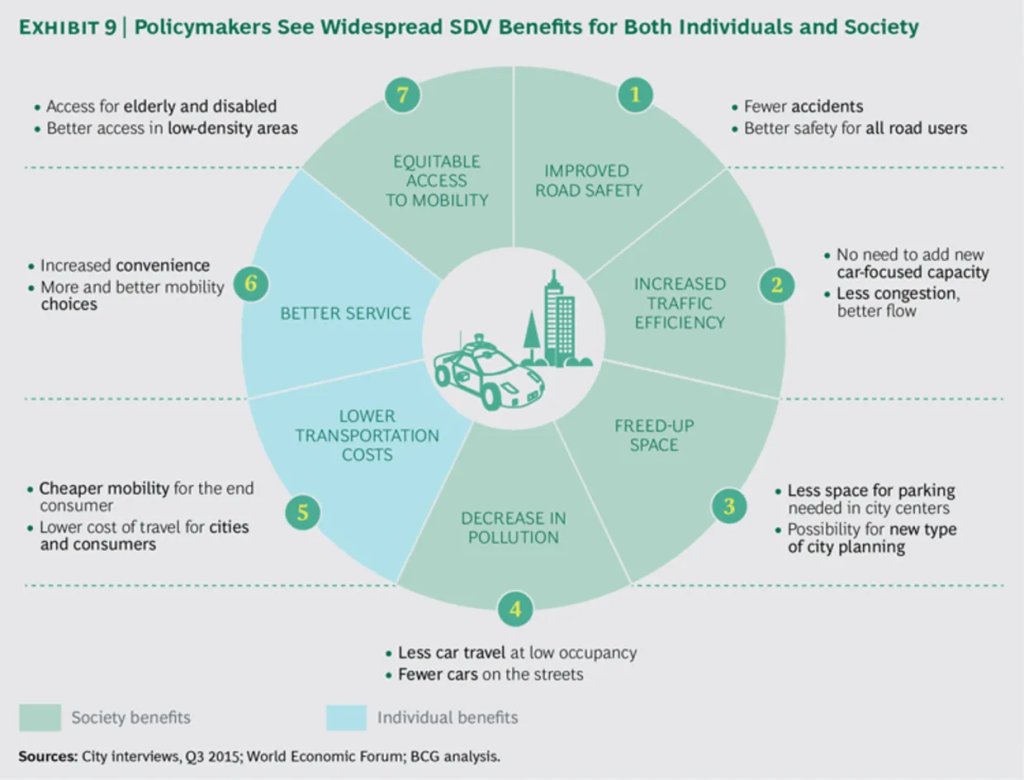 What were some of the most valuable experiences in your career as Lead Software Architect? Why did you choose to work at ZF?

The automated driving team in ZF is very diverse and contains people from highly different cultures and backgrounds. You can meet everyone from traditional software engineers to hardcore mathematicians. You even have some people who previously worked in astronomy and used to study cosmological patterns for example.

So working as a software architect at ZF has always provided me with excellent opportunities to learn from different people working here.

This year, IT Arena tries to better understand the intersection of humanity and technology. What’s your opinion on self-driving cars when it comes to moral dilemmas? (e.g. the so-called trolley problem)

Until Level 3, moral dilemmas for self-driving cars wouldn’t be a huge problem, because every time the car is forced to take a hard decision, it would simply let the driver decide.

From Level 4 onwards, moral dilemmas start getting tricky, since the car is fully autonomous. We always try to adopt a minimum risk maneuver, but in order to define this minimum risk maneuver, we are working together with the different governments and traffic safety organizations across the world. It’s one of the reasons why level 4 vehicles are not ready yet. But this situation will improve soon. 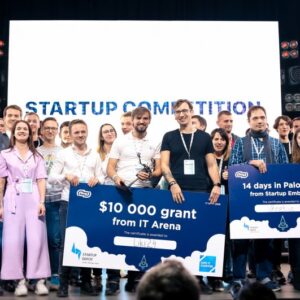 IT Arena Startup Track 2018: Behind the Scenes 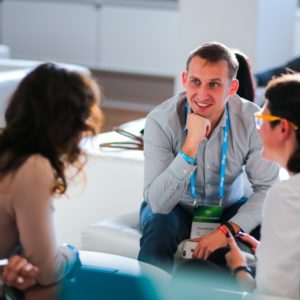 How to Growth Hack your Business 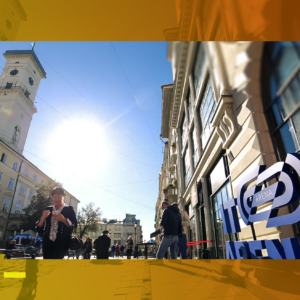