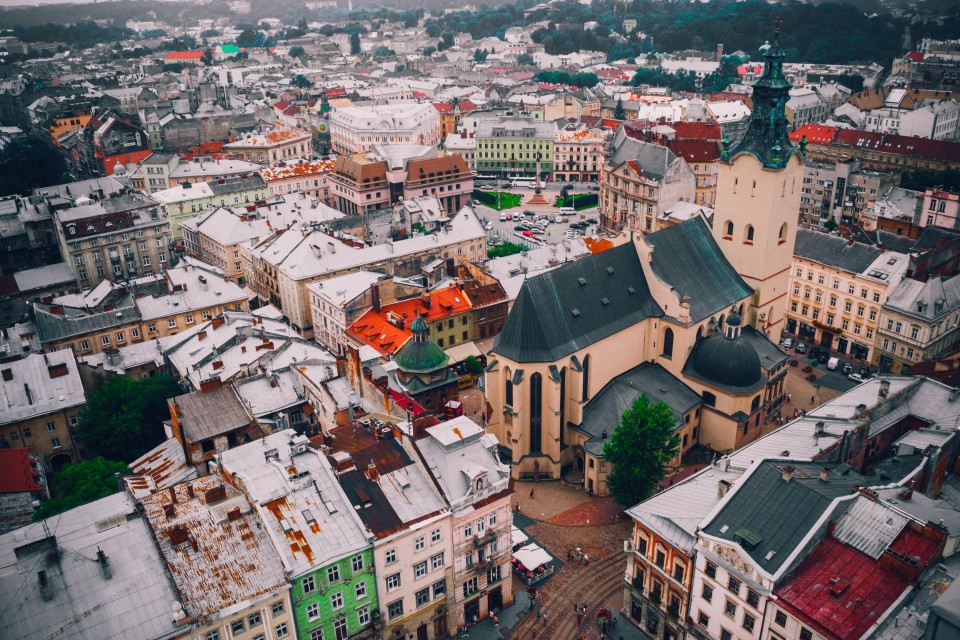 For most European tourists Lviv is known as a Ukrainian Coffee Capital. However, in 2018 Lviv has so much to offer that it would be a mistake not to share it with you. This autumn the city is hosting an abundance of high-quality cultural and business events, including - IT Arena, a tech event with a global outlook and scale, that will take place on September 28-30. We're offering you an ultimate guide on how to explore Lviv and take maximum advantage of Ukraine's tech and culture center.

Lviv is easily reachable from any European capital and big city. There are direct flights from London, Berlin, Munich, Milan, Rome, Naples, Bologna, Venice, Vienna, Warsaw, Wroclaw, Katowice, Gdańsk, Dortmund, Minsk, Istanbul, etc. If you're flying from somewhere else, consider flying with a stopover in Poland. If you prefer using land transport, taking a train from Przemysl in Poland might be an option. Getting by plane and train is easier because of a simple procedure of passport control: you won’t need to spend hours crossing the border.

When you get to the city, the next question is how to get around Lviv. Good news for those who are coming by plane: the airport is pretty close to the city center: it takes around 20 minutes to get to the city center by car. The easiest way to get around the city is using Uber. Taxi is very cheap and the most convenient way of getting around the city, but if you prefer using public transport, there's a variety of options to choose from: buses, trolleybuses, and trams. You can check the schedule and directions using the EasyWay app, which is available in English. However, the best way to explore the old-city vibes is walking around the old town, enjoying the cobblestone streets and absorbing the spirit of history.

As a most popular tourist destination in Ukraine Lviv has a well-developed tourist infrastructure that will definitely match every taste and pocket. If you're looking for a place to stay during your visit, we recommend such hotels:

If you prefer renting a room or an apartment, consider checking booking.com or airbnb.com, there are hundreds of options available. Don’t be afraid of the distance to Arena Lviv Stadium - yes, it seems like a rather long way from the city center, but wait your taxi ride can be as cheap as 5$. The good news is that IT Arena offers transfers from the city center to the conference venue, and back for the afterparties.

Lviv truly is a diverse city: while keeping alive the atmosphere of traditional European towns, it is confidently turning into a new tech hub of Eastern Europe. Lviv reportedly has the biggest number of cafes per capita - locals definitely take coffee culture seriously and finding a good place for lunch or a lively pub is super easy. Moreover, Lviv likes to surprise tourists - have you ever heard of a Coffee Mining Manufacture? Yes, apparently there's a coffee mine in Lviv. By the way, all the IT Arena attendees will be able to visit 8 vibrant locations during the third day of the event - as a part of meetups. For example, a couple of meetups will be held at The Most Expensive Galician Restaurant, but don’t be afraid of the name and prices. There are some tricks on how you can get a 90% discount! Ask a local and you're saved! Another place you will have a chance to visit as IT Arena attendee - Beer Theatre ''Pravda''. We bet that you've never visited a theatre like that - a brewery, hundreds of craft beer types to choose from, and live music!

Make sure to attend the Futureland Festival, the hottest after party of IT Arena headlined by Juicy M, one of the best female DJs and progressive house producer. Previous headliners of the festival included the world famous DJ Netsky and an iconic electronic music duo Cassius. This year’s lineup will all include other DJs from abroad and Ukraine. IT Arena ticket grants access to Futureland Festival. You can purchase the conference tickets here: http://itarena.ua 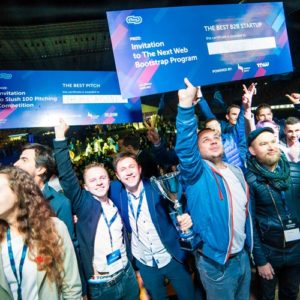 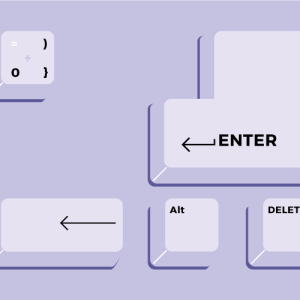 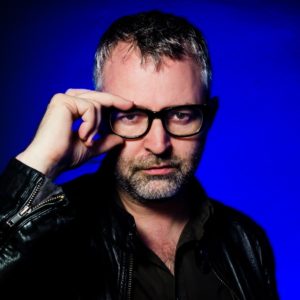 How to Pitch your Startup: Recommendations by Mike Butcher