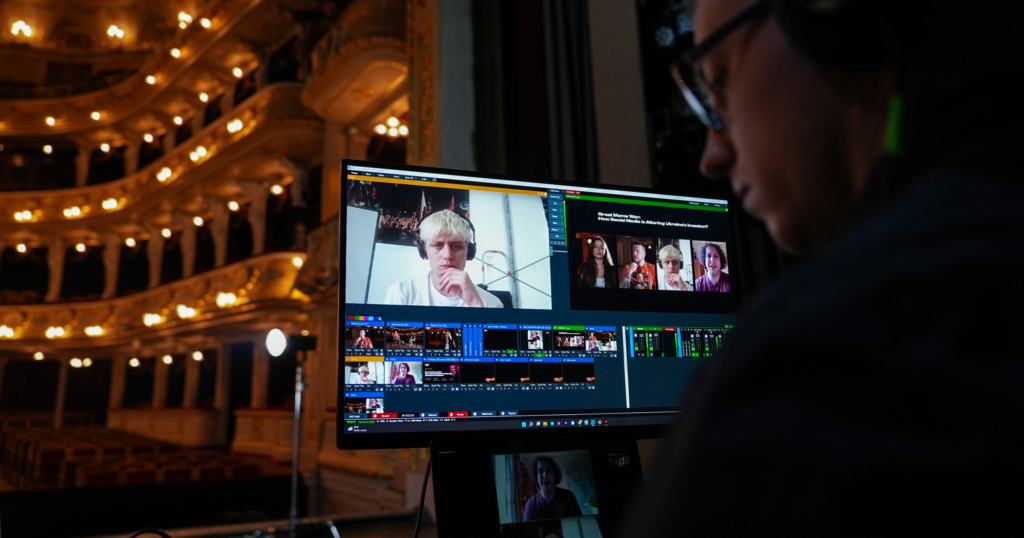 Russia's full scale ground war is taking place, not just on Ukrainian soil, but on social media around the world. On the 23rd of June we reunited once again at the IT Arena’s tech talks, to discuss the role social media is playing during the war. It’s not a secret that Russia weaponized fake news to spread disinformation about Ukraine, whilst our compatriots are documenting the bravery of Ukrainian people on social media to inspire and rally global support. Whether it is sharing videos on TikTok, posting content through tweets, or even sharing memes, can social media alter the ways we see Russia’s invasion of Ukraine?

The livestream event was hosted by a freelance journalist and regular Wired UK contributor Chris Stokel-Walker, best known for his book ‘TikTok Boom’. We had the privilege to welcome Marta Vasyuta, a 20-year-old Ukrainian TikToker who became an influencer almost overnight, Dima Maleev who has one of the most popular podcasts in Ukraine and a new YouTube series on war memes, and Oobah Butler, Catfish UK co-host and filmmaker who knows everything about the power of fake news in today’s social media climate. Dima and Marta joined the event in person, connecting to Chris and Oobah from the stage of our studio in Lviv Opera House. Here’re three takeaways from our discussion so you know the ways how social media is affecting the war’s narrative.

Memes can help Europeans grasp how brave Ukrainians are

Iconography from images to digital memes is like shorthand communication on social media to convey complex ideas of mood, or state of mind. It’s a great way to craft fascianting moments and help people grasp complex narratives.

The iconography produces the most evocative moments of our life, for example, the image of an old Ukrainian lady who gives sunflower seeds to a Russian soldier sticks in the minds of people. That’s a great symbol to help westerners empathize with Ukrainians, and “that’s how Europeans can grasp how brave Ukrainian people are,” says famous TikToker Marta Vasuyta.

Memes help people to counter feelings of powerlessness and distress when a society experiences traumatic events such as Russia’s invasion of Ukraine. Dima Maleev who has a popular YouTube series on war memes, shares his favorite meme, called ‘Burning house,’ when there was a fire and the lady says, ‘This is fine’.

“In terms of selling a piece of disinformation, it all relies upon people's insecurities and what people want to believe,” says Oobah Butler. “Russia built the whole sphere of disinformation and misinformation like RT news and YouTube bloggers long before the war started”, trading on people's emotions or their kind of gullibility to sow confusion globally about what was really happening in Ukraine.

Ukrainian influencers like Marta Vasyuta and Dima Maleev, are trying to break through Russian propaganda by sharing videos of events as they unfold in Ukraine. Marta has started to post footages of the realities of Ukraine’s war when she was in the UK, “people didn't really trust the news channels because you don't take it personally, and when people see the same person on social media like TikTok with millions of followers, who is actually Ukrainian, and who has family in Ukraine, they tend to believe more,” she says, adding that she saw a lot of people commenting that she was one of the only trusted source of information for them.

However, she expressed deep concern over the influence of Russian propaganda on the majority of people, “For example, even Ukrainains believed Marina Ovsyannikova wasn’t a part of Russian propaganda’s machine, and I've seen a lot of people from the UK or the US saying ‘Oh my God, she's so brave’, and now you see she spreads lies about Ukraine. Still, people tend to believe the country that kills hundreds of people every day.”

It seems to be very effective how Russia is selling the idea of fear to people. But, Oobah Butler says, social media can still be a force for positive communication. “Wherever I've done it in the past, it was always selling the idea of a dream, the idea of exclusivity, allowing people to have something different from what they've used to have,” says Oobah Butler. “Russia has traded on fear, TikTok has traded on hope. For example, selling people a dream instead of food in restaurant culture, or in fashion where it's like people buying into the idea of something. It’s opposed to Russian propaganda that you saw that made you feel depressed.”

Today, the internet gives access to everything with either good or bad effects which shows how powerful the information can be today. Dima Maleev says Ukrainians are using social media so well for fundraising. “Serhiy Pritula’s fund raised over $10 million in donations in just the first day. This is the power of the social network that is used by Ukrainians.”

“I feel like Ukrainian people should be an inspiration for all of us in terms of taking what you want and demanding it through social media,” concludes Oobah. 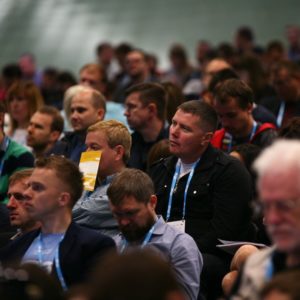 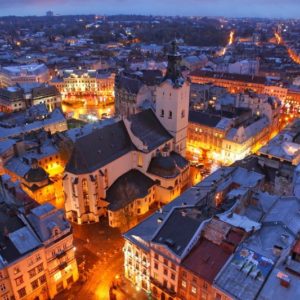 Plan Your Trip to Lviv: Why and How 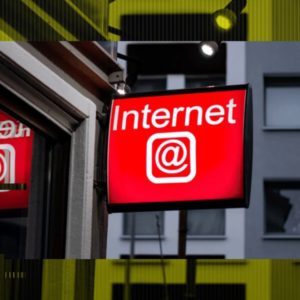